Karine Åkerman Sarkisian holds a PhD in Slavonic Languages and is Senior Lecturer in Russian at the Department of Modern Languages at Uppsala University. She also holds a MA in Romance Languages.

Her research on medieval translations of Byzantine hagiography into Old Church Slavonic has ranged from traditional text criticism to the analysis of the phenomenon of early translation practice. Her research interests also include corpus linguistics, foreign language acquisition and the language of birchbark letters.

Åkerman Sarkisian applies recent advances in translation studies to the study of early translations, as well as to the study of other medieval texts, such as the Apophthegmata Patrum collections of monastic sayings. This text tradition, which is common to all Christian cultures, is examined from a crosslinguistic perspective by Åkerman Sarkisian in collaborations with scholars at Lund University within the project Formative Wisdom. The Reception of Monastic Sayings in European Culture: Scholarly Collaboration on a Digital Platform, financed by the Swedish Research Council (2017–2019). Within the current research project Cultural Evolution of Texts, funded by Riksbankens Jubileumsfond, this crosslinguistic approach is refined by applying new statistical methods from phylogenetics in an examination of the evolutional relationships of monastic texts. 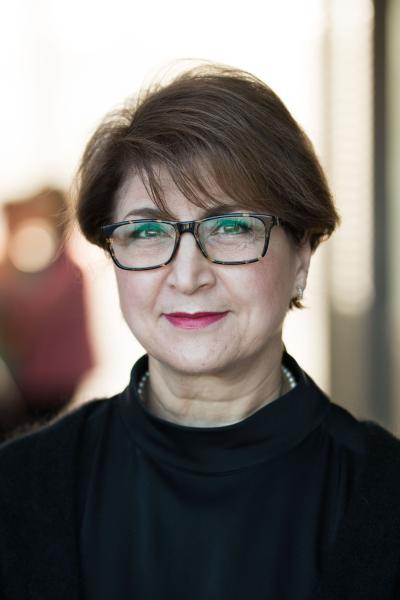