My PhD is focused on patterns of preservation of Organic-Walled Microfossils (OWMs). OWMs include acritarchs (microfossils of unknown biological affinity usually considered as algae) and fragments of animals recovered as Small Carbonaceous Fossils (SCFs). My work consists in investigating the taphonomic and ecological relationships between acritarchs and SCFs during the early evolution of animals and their dramatic radiation in the Cambrian. 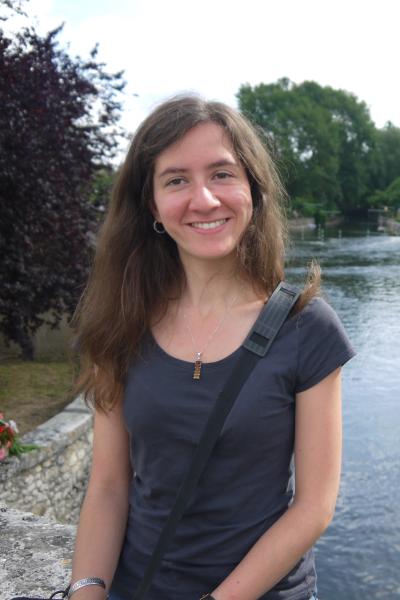