In connection with the activities of VHS being taken over by the Swedish Council for Higher Education (UHR), Caroline Sjöberg moved to London, where she worked as a consultant at The Leadership Foundation for Higher Education between 2013 and 2014. Between 2014 and 2019, Caroline served as University Director at Umeå University. Since September 2019, she has been serving as University Director at Uppsala University, where she is part of University Management and is responsible for regulatory issues and the University’s client relations management.

Among other qualifications, Caroline has served as a member of the Mid Sweden University board, the employer group of the Association of Swedish Higher Education, the employer delegation of the Swedish Agency for Government Employers, KÅPAN Pensioner’s Council of Administration, and the Advisory Council of the Swedish Higher Education Authority (UKÄ). 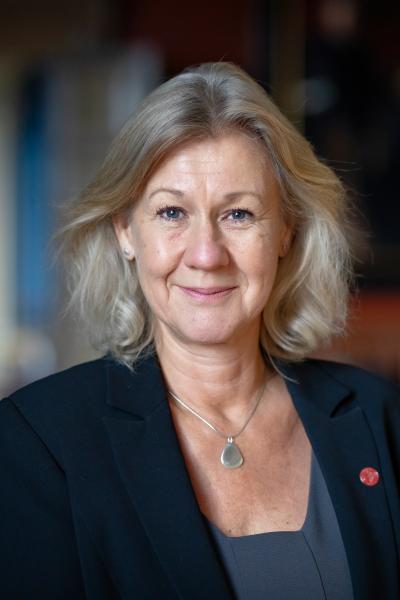