Professor of Business Studies, Organization theory. Interested in institutional change and development and the changing governance of the public sector, most notably in the field of higher education and research.

My primary research interests concern the forming of fields and institutional change, transnational regulation and policy-making, and the development of management education as an intellectual field. I am currently interested in university governance and reform, and the ongoing reorganization and change of higher education and research in Sweden as well as in Europe. In a current project, entitled "Organized Freedom" (financed by VR), I am interested in the organizational implications and dynamics of the most recent higher education reforms in Sweden, the so called autonomy reform, granting universities a greater "freedom" to organize and make decisions with less state involvement. How is this freedom interpreted by universities, and how do they organize to meet the challenges of the knoweldge economy in accountance of this new freedom? In the project we explore how this reform is shaping organizational forms, hierarchies, decision-making structures as well as identity and image-building features of universities.

In previous studies, I have researched the increasing role and prominence of ranking systems for the governing and identity-building of higher education organizations. This work has been published in international journals such as the European Management Review and Management Learning, and in several books and conference proceedings. Particularly, this work was published in a book entitled Ranking Business Schools: Forming fields, identities and boundaries in international management education, published by Edward Elgar in 2006 (more information). This work was acknowledged internationally, and awarded the 2006 Nils Klim prize for young Nordic researchers within the areas of arts and humanities, social sciences, law and theology. The prize is established by the Norwegian government and administered by the Ludvig Holberg Memorial Fund at the University of Bergen (more information).

Together with my reserach group, I am also involved in other ongoing research projects wtihin the area of higher education and research governance. I have participated in the Swedish part of the international research project entitled RHESI - Restructuring Higher Education and Scientific Innovation, co-funded by the European Science Foundation and the Swedish Research Council. I have also, together with Tina Hedmo, conducted and led a research project entitled More Market and More Politics. New forms of regulations and governance of European higher education and research, financed by the Bank of Sweden Tercentenary Foundation.

I have also authored a report for the Bank of Sweden Tercentenary Foundation, reviewing current research on governance rerforms in higher education and research. The report is in Swedish, entitled "Mål och Resultatstyrning av högre utbildning och forskning: En kunskapsöversikt", and can be accessed here. 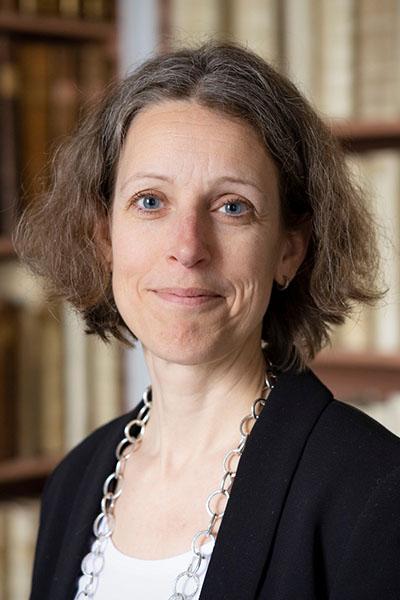