Professor at Department of Psychology, Perception and Cognition

2014: Member of the Board for Promotion to Docent, Faculty of Social Sciences, Uppsala University.

2014: Member of the Swedish National Committee for Psychology, the Royal Swedish Academy of Sciences.

2008: The Torgny Segerstedt Medallion 2008 at Uppsala University for Distinguished Research in the Social Sciences.

1994: The New Scientist Award from the Brunswik Society.

My doctoral thesis investigated the causes of the overconfidence phenomenon, according to which people are prone to overestimate the validity of their judgments and their knowledge. Later studies examined how realistic people are in their confidence assessments for simple sensory discrimination, and similar issues were examined also in connection with hindsight bias and the reliability of eyewitness identification. In recent years my research has evolved in three directions. In the context of so-called multiple-cue judgment I have related basic research in memory and categorization to judgment research, with a particular eye to the interactions between analytical knowledge and intuitive knowledge. A second research program refers to the metaphor of a “naive intuitive Statisticians". Traditional judgment research emphasizes the systematic errors that people make, which are caused by simplifying cognitive rules of thumb or “heuristics”. The research program on the “naive intuitive Statistician” shows that people, in general, correctly describes the "samples" they encounter in their experience (i.e., rather than use rules of thumb), but that they are often naive way in uncritically assuming that these samples can be generalized to new situations. This approach provides new ways to counter judgment biases. A third line of research has shown that many judgment errors are due to the fact that people, because of their capacity limited and sequential thought processes, are likely to integrate probabilities linearly and additively, contrary to what is often required in probability theory. Most of my research is carried out in cooperation with a research group at the Department who studies judgments and decision-making, consisting both of students and more senior researchers. In addition I collaborate with Linnea Karlsson, Department of integrative medical biology (IMB), Umeå University, in a project that deals with brain imaging of judgment processes, with Cajsa Bartusch, Department of Engineering Sciences and Industrial Technology, Uppsala University, in a project which deals with feedback and motivating forces of electricity consumers, as well as with Minna Gräns, Department of law, Uppsala University in a project which deals with confirmation biases in the seeking of information in the judicial process.

I mainly teach in the field of cognitive psychology. Most of my teaching is on courses at the advanced or the PhD level, but I also supervise undergraduate students, masters students, and PhD theses.

My work in popular science is less extensive, but I have written opinion articles and expository chapters for edited volumes directed to a wider audience, as well as participated in discussion panels (e.g. in Almedalen, Visby, Gotland, summer 2014). I have further repeatedly lectured at various agencies, such as The Swedish Social Insurance Agency and the Swedish Police (Rikspolisstyrelsen).

Only publications in press are listed here. For work published, please see heading PUBLICATIONS below.

Contributions that are not peer-reviewed are indicated by an asterix. 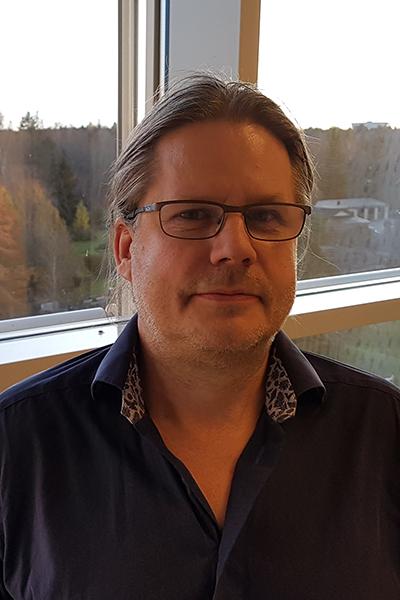