Leif Hammarström is Professor of Chemical Physics since 2004. He took his PhD in Physical Chemistry in 1995 at Uppsala University. In 1996 he was a post-doctoral fellow at University of Bologna with Professor Vincenzo Balzani as advisor. His main areas of research concern artificial photosynthesis, electron transfer and excited state dynamics. He is recognized as one of the world leaders in mechanistic studies of artificial photosynthesis, proton-coupled electron transfer and Ru(II)-polypyridine photosensitizers. His main techniques are time-resolved laser spectroscopy, fluorescence spectroscopy, photochemistry and electrochemistry. His group studies and develops molecular systems for direct solar fuel production by artificial photosynthesis, with focus on mechanistic insight of the processes involved.

He is a founding member and current chairperson of the Swedish Consortium for Artificial Photosynthesis (1994-present). As Head of Department of Photochemistry and Molecular Science, he led the formation (2006) of what was then the world’s largest center for cross-disciplinary research on Solar Fuels by artificial photosynthesis. He is Chairman of the Solar Energy Platform Sweden and Core member of the international Solar Fuels Institute. He is elected Member of the Royal Society of Sciences. 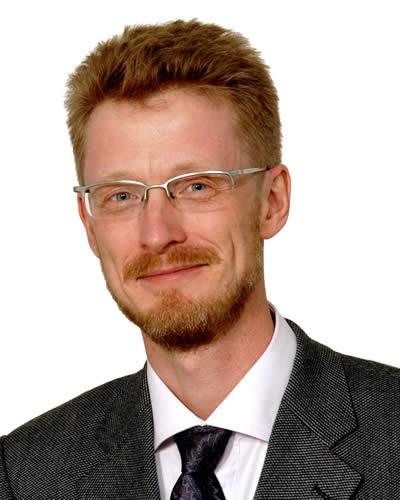