External appointments
Member of the examination committes for doctoral degress at the universities of Stockholm (several occasions), Lund and La Sorbonne (Paris I).

Examiner on behalf of the Supervisory Board of Public Accountants for accountants qualified abroad.

Expert member of the Royal Commission on implementation of European rules for accountants. 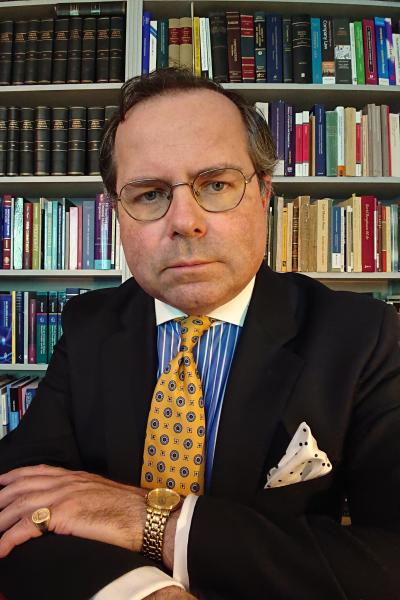