I work with the further development of e-learning. I am involved in teacher training and seminar activities, and support teachers who come with their students to the experimental classroom. I also work with the Student Portal, the system for learning and study administration at Uppsala University, and participate in projects concerning investigation of new systems for learning and pedagogical methods, with a special interest in LMS (learning management systems) and new learning spaces.

I wrote my Ph.D. thesis within the research project "IT, Narrative Fiction and the Literary System" (ITLIT), which was run by the Section for the Sociology of Literature at Uppsala university. My thesis has the title Hyperworks – On Digital Literature and Computer Games and deals with issues of hypertext fiction and narratology, structural aspects of different kinds of works and texts in different media (storage, presentation, organization, navigation, linking, etc.), and computer games.

Professor Johan Svedjedal was my supervisor.

The thesis consists of an introduction and the following three essays: 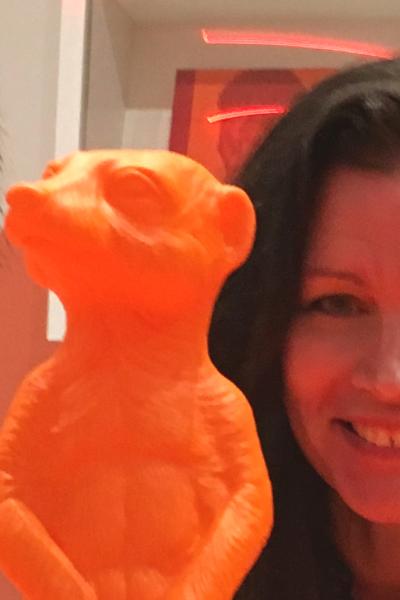