Anna Jonsson Cornell is professor of comparative constitutional law and Vice Dean of the Faculty of Law at Uppsala Univeristy. She is also the Secretary General of the International Association of Constitutional Law. She is the funder of the Human Rights Clinic at the Law Faculty. Between 2010 and 2015 she was Research Director of Uppsala Forum for Democracy, Peace and Justice.

Anna Jonsson Cornell is professor in comparative constitutional law at the Faculty of Law, and associate professor in constitutional law. Between 2010 and 2015 she was Research Director of Uppsala Forum for Democracy, Peace and Justice. She is one of the editors of the Uppsala Yearbook of Eurasian Studies. She is the editor and author of European Police and Criminal Law Cooperation (Hart 2014), National and Regional Parliaments in the EU-Legislative Procedure Post-Lisbon: The Impact of the Early Warning Mechanism (Hart 2016) and Human Trafficking and Human Security (Routledge 2009). Cornell is a member of the Folke Bernadotte Academy Rule of Law Research Group. In 2008 she served as senior advisor at the Swedish National Police Board. She is currently running a Human Rights Clinic at the Law Faculty.

Member of the Teaching Committee

Member of the FBA Rule of Law Research Working Group (2010-)

Russia and the International Legal Order (course director and lecturer)

The Martin H:son Holmdahl Scholarship for the promotion of human rights and liberty (2008)

Nominated by vice-chancellor of Uppsala Univeristy to Pro Futura (2007)

The von Bahr Scholarship for dissertation (2005)

The Swedish Society for the Study of Russia, Central and Eastern Europe and Central Asia

The Swedish Section of the Nordic Society for Constitutional Law 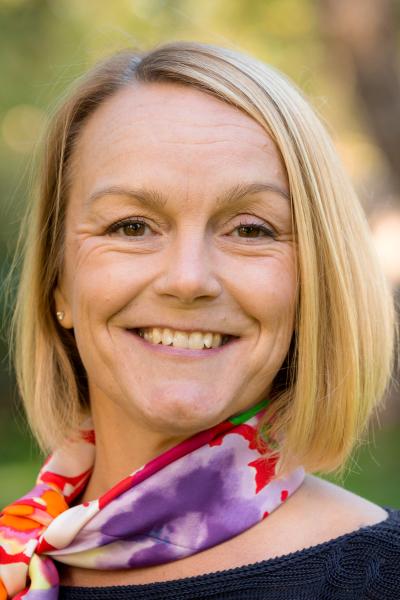