I am a Senior Lecturer and the Director of the Uppsala Conflict Data Program (UCDP), and I served as Head of Department 2012-2017.

My research interests include the causes and consequences of civil war civil war, including the psychology of grievances, escalation processes, forced migration, and traumatization and social preferences. My research has appeared in e.g. Journal of Peace Research, European Journal of International Relations, and Conflict Management and Peace Science.

The Moral Psychology of Grievances in Intrastate Conflict

The purpose of this project is to use recent advances in research on moral psychology to better specify the conditions in society that generate grievances sufficiently strong to risk armed conflict. It focuses specifically on the role of three previously overlooked moral dimensions that figure prominently in nationalist, religious and authoritarian mobilization.

Moral emotions rest on six foundations: care, fairness, liberty, loyalty, authority and sanctity – each can generate grievances. Yet research on grievances and conflict focus almost exclusively on the three former moral dimensions. We have some knowledge of why people are motivated to fight suffering (care), inequality (fairness), and oppression (liberty), but little knowledge of how grievances based on loyalty, authority and sanctity/purity affect conflict. This gap in our knowledge is on exactly the issues that figure most prominently in the narratives of nationalist, jihadist and authoritarian movements.

The first contribution of the project is to develop a better understanding of these neglected dimensions. The second contribution is to model how moral values condition the effects of social, political and economic factors on intrastate conflict. The thrid is to model how major societal transitions generates conflict over the moral order itself. 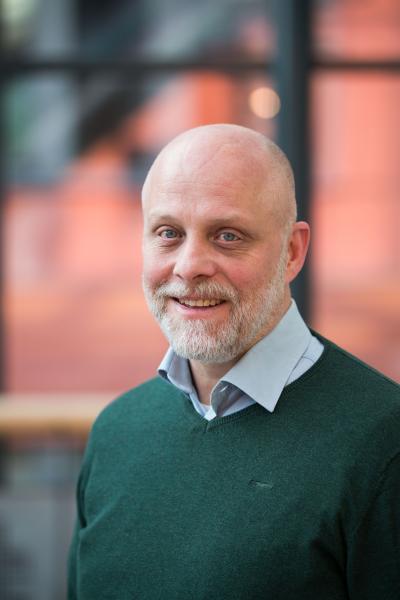