Vice-Rector of the Disciplinary Domain for Medicine and Pharmacy since 2008.

Britt Skogseid is a specialist in internal medicine and endocrinology. She is employed as Chief Physician and Professor of Endocrine Tumorbiology. She was the Assistant Dean of Research Education and Chairman of the Research Committee for the Disciplinary Domain of Medicine and Pharmacy during the period April 2007 - June 2008. Previously, she was the Director of Studies for the Faculty of Medicine and Senior Advisor to the Vice Chancellor on Graduate Studies at Uppsala University as well as Scientific Secretary of The Swedish Endocrine Society. She is an honorary member of the American Association of Endocrine Surgeons, and honorary member of “Stockholms Nation”. Britt Skogseid conducts research on the molecular processes of tumour development in hormone producing organs. In addition, she runs an international randomised phase III study that compares survival rates between different types of chemotherapy treatments for adrenal cortical cancer. 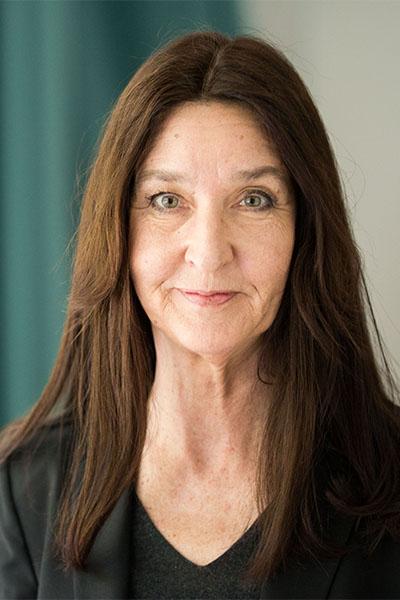