My work is centred on the so-called "Cambrian explosion", the rapid appearance of major animal groups in the fossil record some 520 million years ago, with a specialisation in the origin and early evolution of the arthropods. I am also interested in broad-scale evolutionary questions including the evolution of development and the organisms, and patterns of diversification. 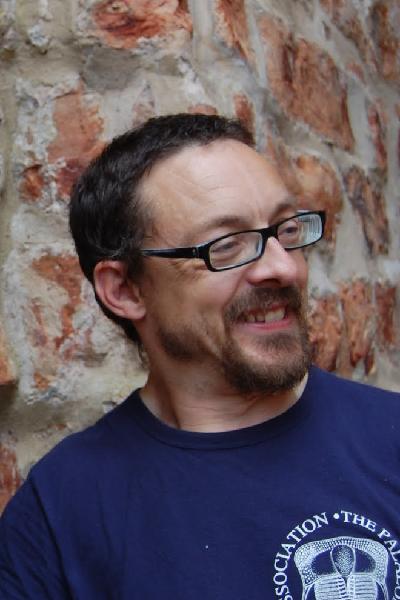