Professor at Department of Theology, Empirical-Practical Studies of Religion and Theology

I am professor in ecclesiology, with a special focus on the study of Christian social practice (diakonia) and on liturgy. Most of my research has in one way or another included a gender perspective.

My research concerns ongoing changes in church and society, with a special focus on gender. My doctoral thesis from 2001 is about feminism and liturgy from an ecclesiological perspective. In 2010 I published a study on changes in the liturgical life of Church of Sweden 1968-2008. Presently I am working on a study on gender and diaconia in latemodern Europe.

For several years I was the director of the research institute which is now called Uppsala Religion and Society Research Centre. I was involved in developing and monitoring of several international research projects on the role of religion in welfare. I was also part of the group of researchers that launched the ongoing program Impact of Religion. Challenges for Society, Law and Democracy. 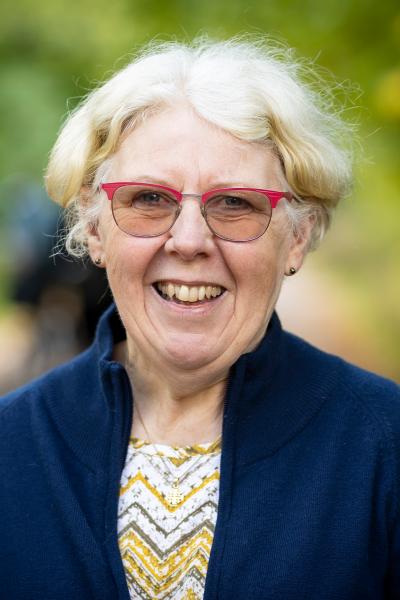