My research interests lies mainly in empirical macro/labor economics, using both micro as well as macro data to address the questions of interest.

I defended my Ph.D. thesis at Uppsala University in 2002 after studies at both Uppsala and Harvard University. After a Post Doc at Uppsala University and a period as a Visiting Fellow at the Robert Schuman Centre for Advanced Studies at the European University Institute in Florence, I joined the Research Division at Sveriges Riksbank in 2006 as a Researcher and Policy adviser. In 2012 I moved to Uppsala University to become an Associate Professor of Economics and was promoted to (full) Professor two years later. In 2015 I took up a chair in economics at the same department. 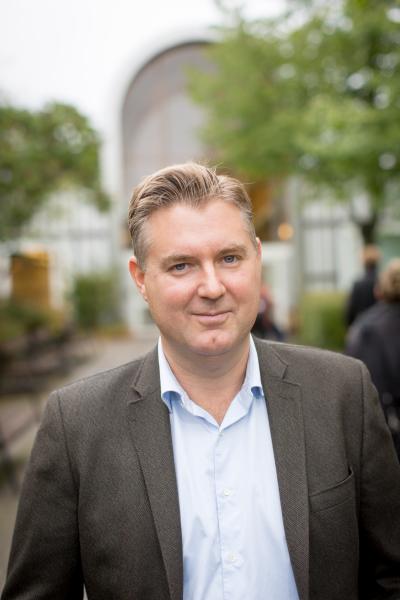