Gösta Arvastson, PhD, Prof., joined the Uppsala University in 1988 and is senior professor at the Department of Cultural Anthropology and Ethnology and Research Director. He has undertaken scientific studies on globalization, urban change, new economy and the culturalization of work and international corporations. His latest focus has been new economy and ICT but also changes within car industry on the global scene, based on fieldwork at Ford Dagenham, London, Volvo, Gothenburg and VW-Skoda in Mlada Boleslav. He has started joint seminars on Multicultures and Cities, with Swedish and British universities and run them in cooperation with colleagues in London. His main interest is in the intersection between postmodern theory and ethnographic studies. Between 2002-2011 he was the head of Forum for School, a joint program for life-long learning among teachers in primary schools. He was the editor of Det urbana rummet (The urban space, 1999) and Järnbur eller frigörelse - studier i moderniseringen av Sverige (Iron cage or making free - studies on the modernization of Sweden 1999). He has collected some of his research on industries and the ethnography of work in Maskinmänniskan (The Machine Man, 1987) and Slutet på banan. Kulturmöten i bilarnas århundrade (The End of the Line. Culture Meeting in the Age of Cars, 2004). He focused on the methodologies of biographies, technology and women, in Drömmar om lufthavet. Berättelsen om en kvinnlig flygare på trettiotalet (Dreams of the air: The story of a female aviator in the thirties, 2012). Recently he has undertaken studies on the cultural analysis of winds and clouds. 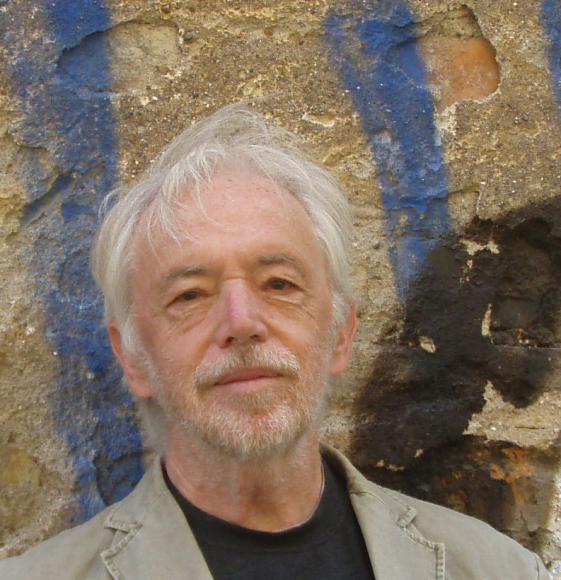