My research focus is digital history and early modern history of knowledge. Currently, I am conducting two research projects, funded by the Swedish Research Council. In "Merchants of Enlightenment", I study the role of merchants in the exchange of scholarly knowledge. In the project "Mapping the geographies of early modern mining knowledge", I lead a group of researchers from Stockholm and Uppsala University who explore the study tours of the Swedish Bureau of Mines through digital methods.

My research examines early modern knowledge making from cultural and social perspectives. I have an interest in practical mathematics, and knowledge about nature in contexts outside of universities and academies, e.g. in public life, the emerging state apparatus, and in commerce. With a background in information technology, I am also interested in the use of digital methods, for understanding early modern history in new ways. Especially, I have been exploring the use of machine-learning based methods for transcriptions of printed and hand-written historical text, and how such methods can change the way we use older historical sources.

I received my PhD from in History of Science and Ideas from Uppsala University in 2015, where I worked as a researcher and teacher 2015–16. From 2016–19, I held a postdoctoral position in cultural history at the Department for Culture and Aesthetics at Stockholm University.

From January 2022, I am leading the project "Mapping the geographies of early modern mining knowledge". The project uses state-of-the-art digital methods – such as handwritten text recognition (HTR) and deep mapping – to explore the collection of foreign knowledge of the Swedish Bureau of Mines through their collection of handwritten travelogues.

Between 2019–24, I am also conducting the research project "Merchants of Enlightenment" (funded by Vetenskapsrådet). The project examines how merchants in the North Sea and Baltic Sea region of the eighteenth century provided a logistical infrastructure for the circulation of knowledge, through which e.g. letters, books, and instruments were exchanged. Read more about the project here.

Previously, I have studied the role of the Swedish Lutheran congregation in London as a contact-zone in the exchange of Anglo-Swedish scholarly knowledge, as well as the actions of go-betweens with multiple state loyalties in the travel narratives in Swedish travelogues from London of the eighteenth century.

My thesis (Mechanicus. Performing an early modern persona, 2015) analysed mechanics as a way for young men in early modern Sweden to present themselves as virtuous and useful subjects. 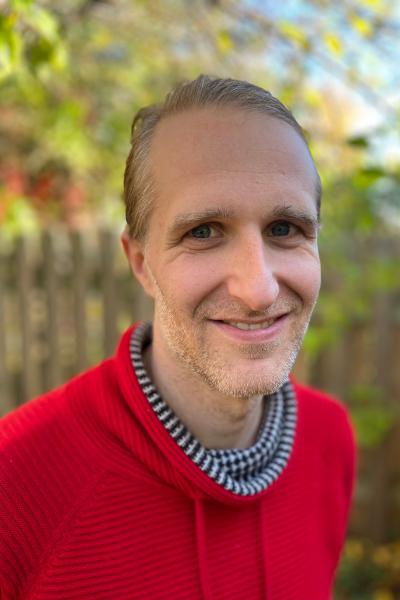