I got my PhD in 2017 in History of Science and Ideas at Uppsala University and have since been working as a researcher at the department. In my research, I study early modern philosophy, science and medicine. I am interested in knowledge production, identity formation and particularly in the historicity of basic categories such as truth, fact, objectivity and experience.

In 2017, I defended my doctoral thesis on different forms of scientific experience in early modern Germany. Since then I have been working on several small research projects on early modern medicine, theology, and culture, among others. Since 2019, I have been working on a three-year research project on self-knowledge and objectivity in 18th century Germany.

Most of my education has been done in Sweden, where I studied at both Uppsala and Stockholm Universities. I have also done exchange studies in philosophy at the Freie Universität in Berlin in 2005-2006 and spent more than six months as a visiting scholar at York University in Toronto, where I studied the history of psychology.

In my thesis, Inner Experience: An Analysis of Scientific Experience in Early Modern Germany, I study different types of scientific experience in Germany during the first half of the 18th century. In particular, I am interested in various forms of internal experience and the relationship between scientific and religious practices and discourses on experience. Since the public defense, I have worked on identity formation within German philosophy during the first half of the 18th century. Since spring 2019, I am working on a three-year research project entitled Self-Knowledge and the Emergence of Modern Objectivity. The Purpose of the project is to study the category of self-knowledge in Germany during the 18th century. The hypothesis is that the transforming discourse on self-knowledge reflects an emerging early modern concept of scientific objectivity.

In my research I often combine perspectives developed in the history of science, intellectual history and cultural history. Chronologically, my research focuses mainly on 18th century Germany. Thematically, however, I move across a broad field, from philosophy, science, medicine, psychology and theology to specific themes such as friendship and solitude. Theoretically, my research moves at the intersection between the history of epistemic categories and the analysis of philosophy as spiritual exercise and cultura animi. I also draw on the anlaytical concept of persona in analysing identity formation. 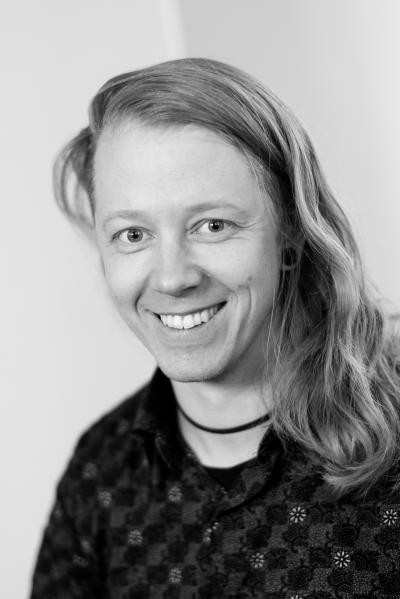