Aronsson's research project aims to study the relationship between political speech and action in the 14th-century Sweden. In an overall perspective, the entire Swedish medieval times are described as a period when armed conflict in the country was regularly recurring phenomenon. Internal conflict and violation of rights belonged to the norm, not the exception. Nevertheless, an image of a highly cohesive ideals appears in sources, based in the idea of a unified kingdom, where peace prevails between people and a just king, who governs to everyone's benefit.

How can this seeming dichotomy is explained? One solution is to consider the ideals of the images as a rhetorical superstructure to the stark reality, which can either be classified as cynical instrumental propaganda, or as an expression of uncompromising idealism. But the current Nordic research field is open for a more complete picture of medieval politics, where both speech and behavior can be seen as complementary elements of a cultural system.

Such studies have not yet been done on this aspect of Sweden in the 14th century. There is strong potential to shed new explanatory light on that period's political history. The first source to be examined will be the surviving royal diplomas, which will be regarded as relics of a negotiation process between issuers and addressees. 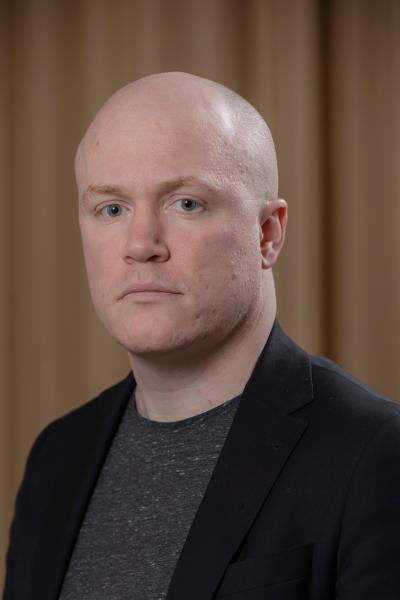