Emeritus professor at Umeå University since 2013. For a select list of publications, see https://umu.academia.edu/StenLindström 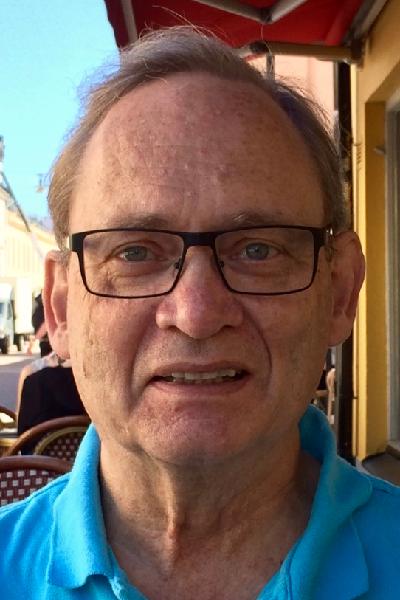