Our research focuses on a very fundamental question in evolutionary biology; how new genes come into existence and how they evolve. A new gene can appear in a genome by three different routes: (A) Horizontal (lateral) gene transfer, where a gene is transferred from another organism. (B) De novo evolution, where a previously non-functional DNA sequence acquires a function. (C) Duplication-divergence, where a copy of a duplicated ancestral gene acquires a new function. Our current research mainly deals with duplication-divergence.

We use experimental evolution and genetic methods in bacterial model systems for studying how gene duplication and amplification, neutral mutations, functional trade-offs and other factors influence the appearance of new functions and their further evolution. We are also interested in other questions like evolution of the components of the translational apparatus and the genetic code. 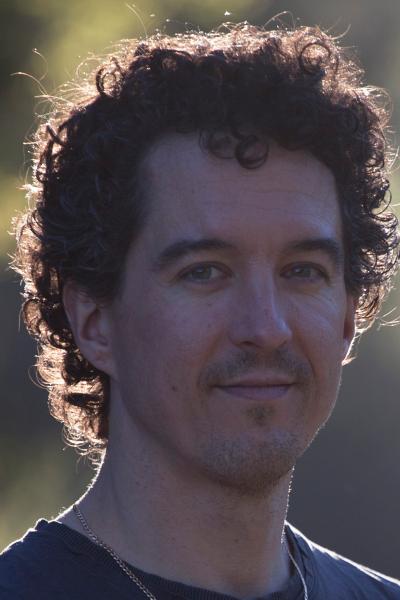