Professor at Department of Social and Economic Geography

Professor at Institute for Housing and Urban Research

My research ranges widely across the political and cultural economies of Western capitalism, in historical and contemporary perspectives. Particular interests include money, finance and banking; housing and housing policy; urbanization; markets and pricing; accounting, modelling and other calculative practices; competition and intellectual property law; and the cultural industries and the discourse of “creativity”.

My articles can be downloaded at https://uppsala.academia.edu/BrettChristophers.

While I have written many articles and book chapters, I consider my principal research outputs to be my four authored books.

The most recent is The Great Leveler: Capitalism and Competition in the Court of Law (Harvard University Press, 2016), which provides a theoretical and historical examination of the relationship between competition and monopoly in capitalism (focusing historically on the development of the US and UK economies from the late nineteenth century to the present-day), and of the role of competition/antitrust and intellectual property laws in mediating that relationship.

Prior to The Great Leveler I wrote Banking Across Boundaries: Placing Finance in Capitalism (Wiley-Blackwell, 2013), in which I explore representations of finance in Western political-economic thought and systems of economic measurement (e.g. national accounting); practices of international banking and their historical evolution; and the relationships between these respective representations and practices.

Envisioning Media Power: On Capital and Geographies of Television (Lexington Books, 2009) emerged from my PhD thesis at the University of Auckland and explores the geographical political economy of international television and cognate media products. 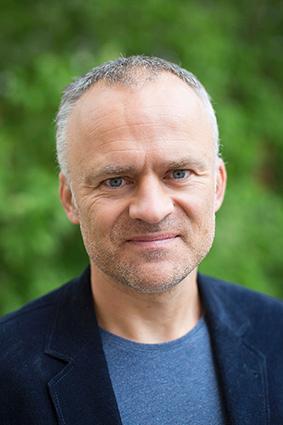