Researcher in meteorology. My research is focused on air-sea interaction and processes influencing atmospheric turbulence. Focus is on turbulent exchanges of momentum, heat, humidity and other scalars.

Studies have shown that surface gravity waves can have a significant impact on both turbulence and gradients in the marine atmospheric boundary layer (MABL). Since a large part of the surface of the earth is covered by oceans these processes have an important role in the total exchange of momentum, heat and other scalars such as carbon dioxide and water vapour.

In my research I study processes in the atmospheric boundary layer by analysing measurements and by using a high resolution numerical model that resolves the large-scale turbulent motion that contain most of the energy and anisotropy, but models the effects of the smaller-scale motions. This type of modelling is referred to as Large-Eddy Simulation (LES). Detailed studies of these processes can eventually lead us towards new parameterizations that can be used in Climate- and Weather forecast models. 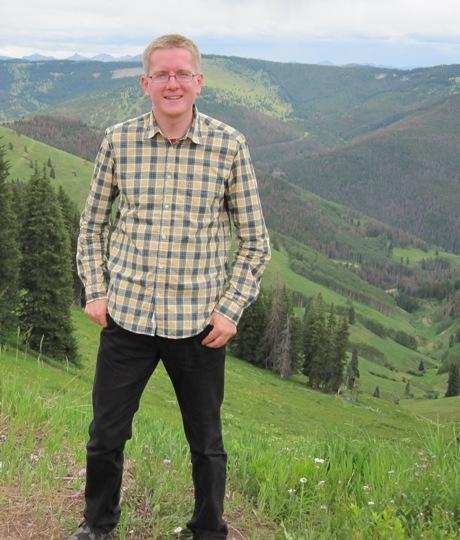