researcher at Department of Cultural Anthropology and Ethnology, Ethnology; Employees

The purpose of the thesis is to investigate how sounds creates distinct, cognitive and spatial etnities, sound spaces, and to find out how sound spaces constitute forms of human interaction. A further aim is to establish concepts used when studying sound spaces, thus contributing to a Swedish terminology for describing and analysing sound and sound spaces.

The analysis follows a hermeneutic spiral, alternating between inductive and deductive methodology, between the individual and general. Conclusions are transferred from Istanbul to a broader level; to people in general.

Forms of representation are developed by composing an exposition of pictures, maphs, graphs, notes and links to acoustic files, alongside the written account. The study is based on well-established music and acoustic terminology. Terms that are used in the thesis are explained in information boxes. Altogether, this constitutes an attempt to build a comprehensive cultural analytical vocabulary to describe in text what a sound space sounds like. The study shows how sound has much to tell about the lived life in a large city, here represented by sound spaces in Istanbul. Sound is greatly significant in people's lives. Sound spaces can be regarded as arenas for communication between people and are included in a world of sound containing interaction and crucial information.

By investigating and bringing attention to spaces of sound that are shaped by their users in such places as urban environments, insights are won concerning the significance of everyday life in the city environment. With emphasis on the importance of sound, the interconnection between the subjective and the objective world of sounds is studied, contributing to enhance the understanding of how the world functions through sounds. The sound spaces of Istanbul are the sounds of a metropolis, which means that the study not only portrays and analyses sound spaces in general, but stresses metropolis sound spaces, and conditions for listening, being heard and communicating in large cities. The study contributes to bringing attention to and claryfying the knowledge that can be extracted by recognising the value of sound and listening in the research of cultural studies. 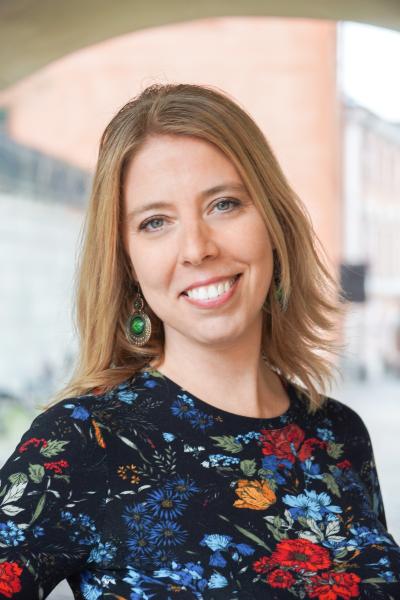