In the years 1999 to 2000, I served in the Swedish Government Commission on the Implementation of a New Chemicals Policy. In the years 2002 to 2006, I was a unit head at the Swedish Chemicals Agency, with an intermission in 2005 as head of the Feed Laboratory of the Swedish Veterinary Institute. In 2006, I was employed as Director of the International Programme in the Chemical Sciences ISP, Uppsala University, and in 2007 I became the head of ISP. 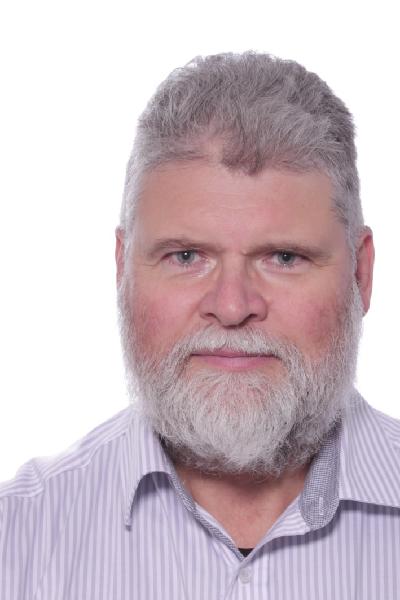