researcher at Department of Peace and Conflict Research

I use a mix of methods from the fields of economics and psychology - including natural experiments, lab-in-the-field experiments and surveys in challenging environments - to study intergroup cooperation and conflict. I lead the Uppsala Peace Lab, a programme on experimental peace and conflict research: www.uppsalapeacelab.com.

My research lies at the crossroads of political science, economics and psychology and addresses a variety of topics, including post-war reconstruction, reconciliation, transitional justice and durable solutions to displacement. Below is a sample of my ongoing projects. For a list of all current and past projects, see my CV:

Return Intentions of Refugees and IDPs

A Selective Return: Parochial Altruism and the Return Intentions of Refugees in Turkey (with Ted Ellsworth and James Igoe Walsh).

The Effects of Indiscriminate Violence on Morality – Evidence From a Natural Experiment in West Mosul (with Eric Skoog and Phaidon Vassiliou).

The Effects of Sectarian Warfare on the Distributional Preferences of Refugees in Turkey (with Daniel Neururer and Rudolf Kerschbamer).

Kindness in the Aftermath of Cruelty? The Effect of Exposure to War-Time Trauma on Altruism Across Social Categories (with Eric Skoog and Dogukan Cansin Karakus).

Posttraumatic Growth Mediates the Effect of Exposure to Violence on Emotions – Evidence from a Random Sample of Syrian Refugees (With Justin Schon and Dennis Kahn). 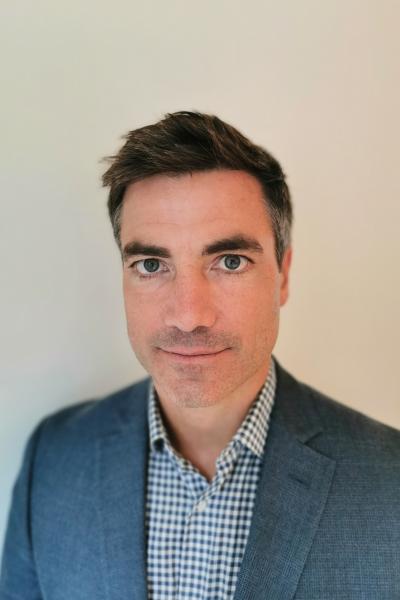