Maternal mortality is uncommon in Sweden, however we have shown that more deaths occur than those we report to WHO. We have found that women born in low-income countries are at a higher risk for maternal death as compared to Swedish-born women. In a record-based audit of 75 maternal deaths we found that suboptimal care was more common among foreign-born women than among Swedish-born. Another study is about women who commit suicide during and after pregnancy. These women are not included in the official maternal death statistics, despite the fact that psychiatric disease can emerge or be aggravated during or after pregnancy. 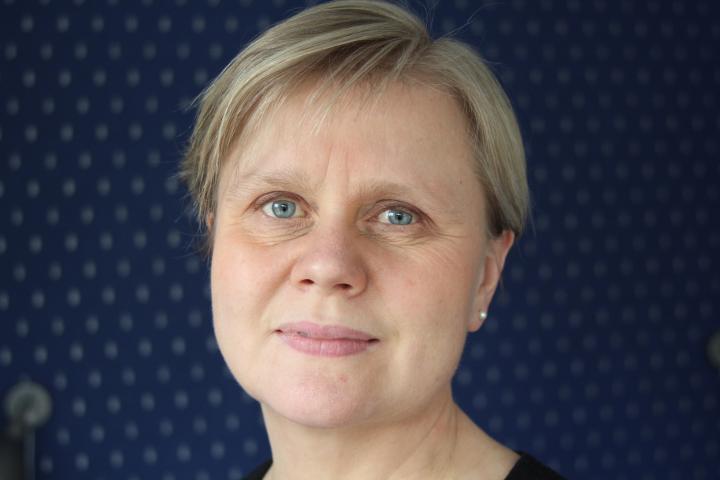