Stefan Jonsson received his PhD from the Stockholm School of Economics in 2003, and served as the coucellor of science and technology at the Embassy of Sweden in New Delhi, India, from 2007 to 2010. Since 2011, Stefan is professor at the department of business studies at Uppsala university.

Stefan was, during the period 2012-2017, a member of the Young Swedish Academy (http://www.sverigesungaakademi.se/236_en.html)

A complete list of publications is found at http://scholar.google.se/citations?user=Qigi9OYAAAAJ&hl=sv

Stefan Jonsson researches issues of competition and organization. Previous research has dealt with the role of informal norms in the formation of financial markets, and how bad reputation can spread to the innocent organizations. Currently, his research is focused on the effects of competition in organizations, especially in the Swedish school system. 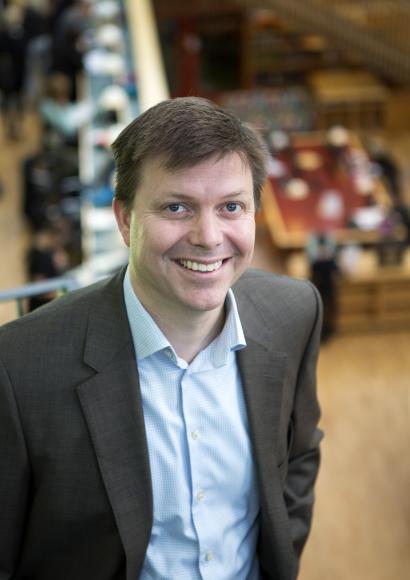