The main goal of the project is to elucidate the most important spheres in which the neo-Soviet myth is perpetuated and used by various actors in the creation of new “post-post-Soviet” identity. One of the innovative points of the present study is that it will perform a systematic analysis of the key elements of the neo-Soviet myth as a complex aesthetic, ideological and commercial phenomenon. The project will thus fill in the gap in the studies on contemporary cultural and political discourses in Russia by analyzing this less studied but no less important aspect of contemporary Russian popular culture.

The project explores the history of queer visuality in Russian arts and media and how it’s been appropriated by the government, disabling queer visibility and disempowering LGBTQ communities in their struggle for civil rights. While we focus on art communities and practices such as painting, sculpture, photography and film, we’re concerned with broader social and political issues regarding free expression of identity and civil rights. Russia provides a case for the countries that share a legacy of communist ideology, sexual oppression and control. We’ll use an interdisciplinary approach of visual studies, work with archival materials, and uphold the critical study of images to analyse post-Soviet queer visuality. 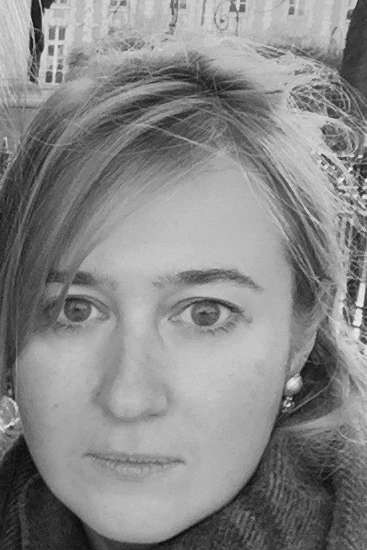