The ongoing research project is called "Complete settlements in the countryside". This research is about the preconditions for a reverse urbanization where the compaction pressure on a capital city is reduced at the same time as satellite cities are supplemented with valuable buildings.
Financier: The Royal Swedish Academy of Agriculture and Forestry

Previous research has, among other things, dealt with soundscapes and theory in landscape architecture.

In some areas of the Baltic Sea Region (BSR), cities are constantly growing. This necessitates major democratic, economic and environmental challenges. A common trend in spatial planning is to avoid urban sprawl. The alternative development is densification of existing urban areas, which often lead to conflicts of interest. One example is the shrinking of parks in an established residential area which can contribute to deteriorating conditions. Sustainable development of settlements can instead take place from an urban-rural interaction perspective, where the countryside benefits from the cities being relieved of development projects. This research explores the preconditions for a reverse urbanisation where the densification of a capital city is reduced, whilst concurrently satellite towns are supplemented with valuable services, housing and workplaces. The questions this project raises concern how residents of one satellite town in Sweden view the development of their local community. Do they want their own settlement to grow? And if so, how? Our theoretical approach is called Densification of Secondary Settlements in Environmental Regeneration (DOSSIER) where the main city is considered a mother city to surrounding subsidiary towns. This pilot case study is relevant in a BSR context as densification is an increasing trend across the region. 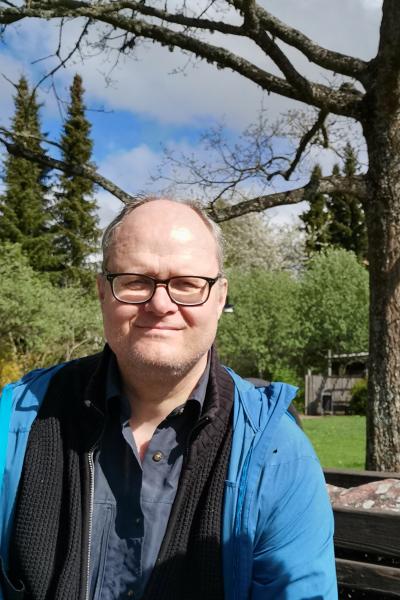