PhD student at Department of Archaeology and Ancient History, Archaeology

Since December 2018 I’ve been employed as a doctoral student at the Department of Archaeology and Ancient History, Uppsala University. In my project “A study of population structure and societal organisation of Early Iron Age Scandinavia” I aim to examine the demography of Early Iron Age Scandinavia using genetic data. My interests also lie in developing methods of ancient DNA extraction from various materials, as well as arctic Stone Age demography and ecology.

Previous ancient DNA investigations were focused on Scandinavia’s early colonisation, as well as the Neolithic Revolution, and the early Medieval period. In this study I want to focus on the demography of the several millennia between the Stone Age and the Late Iron Age. Early Iron Age is a well-studied period, marked by several european historical milestones and environmental changes. These changes are reflected in both material culture and humanity’s footprint on the environment. Since demography accommodates information about peoples movement and may carry hints about social change, uncovering this type of data for Early Iron Age period is one of my main goals.

My method involves ancient DNA research; therefore, I work with Mattias Jakobsson and his group at the Department of Organismal Biology, Human Evolution, Uppsala University. I will use prehistoric human skeletal material, as well as other materials from a number of key sites to extract ancient DNA. I will study the genetic variation using this data and I will discuss the compatibility of genetic results with existing archaeological interpretations in each given case. The results are to be published as a part of an interdisciplinary compilation thesis. 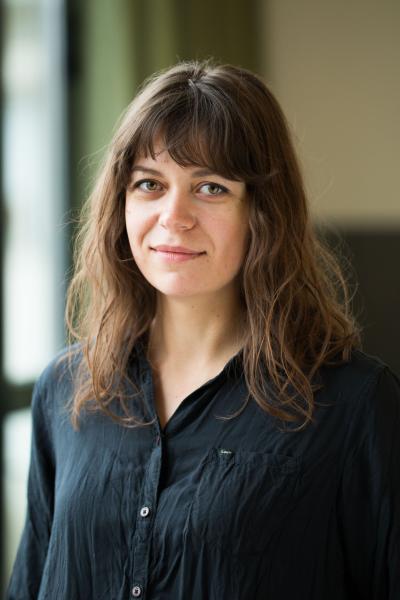