I am a PhD Candidate at the department of Cultural Anthropology at Uppsala University. In short, my research regards young adult Icelanders’ dwellings in nature—analysed through the two concepts of ecology and vulnerability. I am also interested in questions pertaining to heritage and commodification.

It was my yearlong stay in Iceland, and the experiences there acquired, which first prompted me to do research about the reconfiguration—objectification—of cultural and natural (environmental) phenomenon in Iceland. With a background in Political Anthropology, this interest evolved into a more specific focus on national objectification, and, in the context of tourist-prevalent Iceland, of commodification. I.e., of the objectification and commodification of heritage.

In light of the above, my doctoral project concerns mid-twenties Icelandic men’s thoughts about, and practices in, nature—understood as “untouched nature.” These dwellings of theirs in nature, entangled as they are in conservationist discourses—in turn entangled in familial and national heritage—can be argued to manifest in novel understandings of nature as vulnerable. That is, in need of protection from and by culture, so to speak, to cope and survive. The project aspires to come to terms with these dwellings of theirs, in nature, understood as untouched and vulnerable—and the productive ethical imperative such imparts—, by means of an ecological analysis.

In addition to my research in Iceland, I have also partaken in one project in the Komi Republic of Russia about the formation, performance and experience of Northern landscapes. There I wrote about the ephemerality of landscapes—their definitional fleetingness, if you will—and the potential means with which art (practice) can communicate said ephemerality (or, irreducibility). That is, the productive means of artistic practice to communicate cultural concepts. 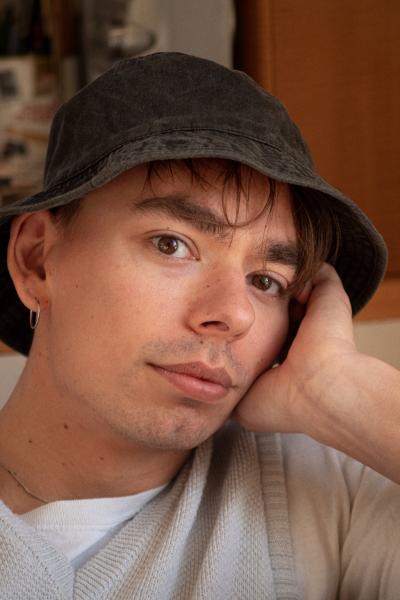