researcher at Department of Linguistics and Philology 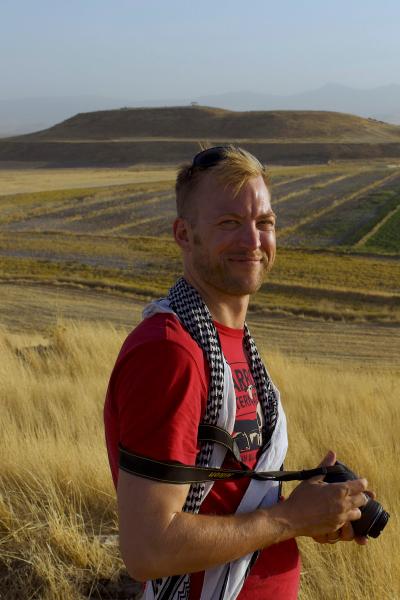