researcher at Department of Mathematics, Applied Mathematics and Statistics

Originally Scottish, I grew up in Melbourne (Australia) and completed all of my studies there. My PhD was completed at Monash University under the primary supervision of Robert Bartnik. After completing my PhD in 2014, I started working at the University of New England (Australia). In August 2016, I reduced my position at UNE to 50% and took a 50% position as a postdoc at KTH (Stockholm). Then in June 2017 I resigned my position at UNE to move more permanently to Sweden, working at KTH still until December 2017 when I commenced my position here in Uppsala.

My research is primary in the area of geometric analysis, with an emphasis on problems arising from general relativity. Naturally, this leads me to study problems related to PDEs and Riemannian geometry.

I currently am most interested in problems related to mass (or energy) in general relativity. Since the theory is purely geometric, it is not always clear how to extract physical information from the theory. It is now well-known that the theory does not allow for a local energy density of the gravitational field, however there is a well-defined notion of the total mass of an isolated system called the ADM mass. Mathematically, this is a geometric quantity associated with a Riemannian manifold that is asymptotic to Euclidean space. An interesting problem is to determine something in between; is there a notion of "quasi-local" mass (or energy)? That is, is there a reasonable geometric quantity that measures the total gravitational energy in a given region of finite extent?

There are several candidates for a quasi-local mass, each with their own advantages and disadvantages. One would like to know how these quantities relate to each other, and to the total ADM mass. As well as to determine if any of these quantities indeed do give a meaningful mass (or energy) in terms of the physics.

While this sounds a lot more like physics than mathematics, this morally comes down to studying manifolds with positive scalar curvature and elliptic operators on them. 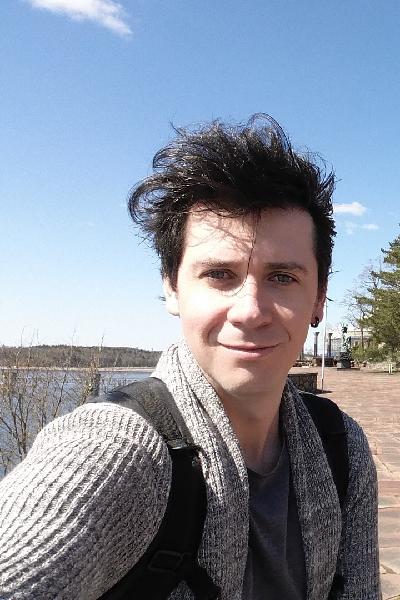