post doctoral at Department of Social and Economic Geography

I am a postdoctoral researcher at the Department of Social and Economic Geography. My main research project focuses on the bonding between tourism and finance Spain.

I have two main research interests. First, I am interested on the interaction between corporations, real estate assets and economic crisis in Spain. Second, I am concerned about the impact of Short-term rentals in housing markets and housing affordability in different European urban contexts.

I currently hold a Wallander postdoctoral scholarship awarded by Handelsbanken. From September 2016 until March 2017 I was employed as a researcher for the Medcoast project led by Dr. Giacomo Parrinello at Sciences Po (France). 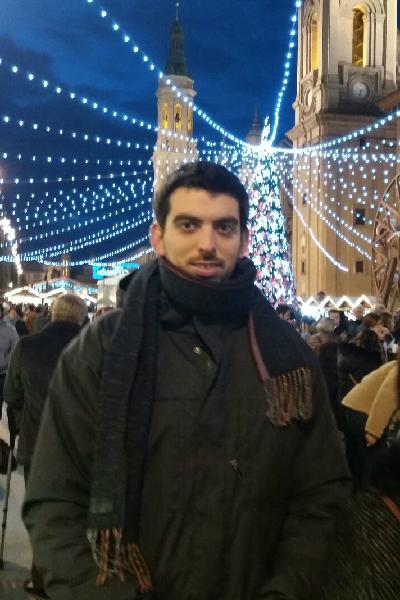