I am a PhD candidate in Aesthetics within the Philosophy Department since November 2016. Before moving to Uppsala I worked as an art gallery assistant. Previously, I completed a Master’s in History of Contemporary Art with a mention in Art Criticism at Autonomous University of Madrid in collaboration with the Museum Reina Sofía (2014), and a Philosophy degree at the University of Murcia (2013).

I am also the coordinator of the Nordic Network for Women in Aesthetics.

You can read more about me and my research here: irenemartinezmarin.com

Emotions are thought to be an important element in our engagement with artworks and the protagonist of several classic problems in aesthetics. Think of the paradox of fiction, the paradox of negative emotions, or the question of how to make sense of musical emotions. A fourth context in which emotions are also thought to play a relevant role is that of appreciation. However, a rigorous analysis of the nature of aesthetic emotions and the specific functions they play in the grasping of value is still missing in contemporary aesthetics literature. The over-riding aim of this thesis is to fill that gap by putting forward a theory of appreciation that provides us with a systematic understanding of the affective dimension of our aesthetic judgements. My strategy will reveal that we can give a significant epistemic role to the emotions experienced during our engagement with artworks without ruling out the possibility of rationality in our appreciative practices. I will be particularly interested in providing a story about the alleged epistemic justificatory powers that emotions are thought to have in the formation of value judgements. But, as I will argue, the subtlety and cognitive complexity of our emotional responses to art poses a challenge to what it is known as the standard view on the evaluative nature of emotions. Being this a perceptual approach to emotions modelled upon the nature of the basic or primary emotions. Following recent criticism against the standard view, I will argue that emotions do not constitute reasons or evidence for our aesthetic judgements in a similar way to how perceptions constitute reasons for empirical beliefs. I propose a different model for aesthetics by focusing on the nature of the so-called intellectual emotions. As we will see, a better explanation of what emotions can do is to motivate an agent to search for the reasons that will support her aesthetic judgement. Emotions on my view are going to work as ‘mediators’ between aesthetic reasons and aesthetic explanations. This is a novel way of understanding the links between emotions, reasons, and aesthetic value that might be promising for aesthetic normativity. 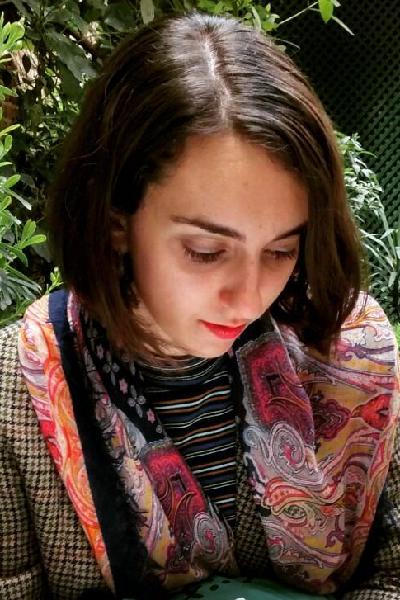