researcher at Department of Physics and Astronomy, X-ray Photon Science 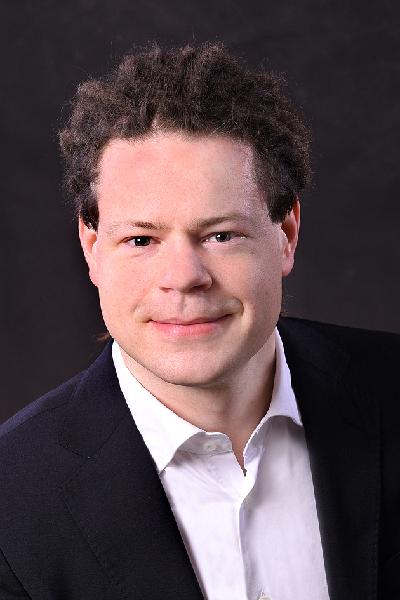