My dissertation in Media and Communication Studies, published in 2014, analyzed the self-images of Swedish local newspapers between 1920 and 2010. It contributed to the study of the media history of the press by analyzing how local newspapers have articulated what they are, what they do, how, why and for whom from the time of the modernization of the press after the First World War to the changing media landscape of today. The study concluded with a historical periodization covering four sub-periods in which very different aspects of “newspaper” were prominent in the self-images. The overall conclusion of the dissertation was that the meaning production of the local newspapers have undergone significant changes in the period studied and that these changes show why the meanings of “the newspaper” and “the press” cannot be formulated in timeless concepts.

Another area of interest is the formation of academic media studies in Sweden between 1960 and 1980. My research interests also include media criticism, media governance and the public service institution.

I am currently preparing a research project on rural public spheres in a shifting media environment in a globalizing world. From the outside urban viewpoint life in "the rural" is often characterized as vulnerable (e.g. lacking infrastructure, culture, jobs and opportunities) while from the inside it is sometimes understood as autonomous. One central question in this project concerns the tensions and differences between internal first person views (of e.g. local newspaper reporters and readers) and external third person views (of e.g. politicians and researchers) on “the local” and “the rural”. 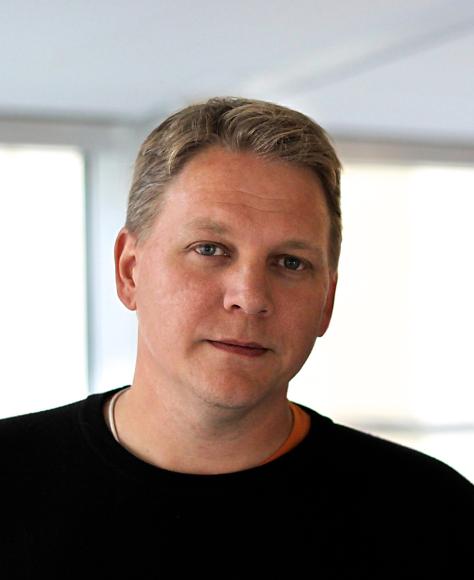