Senior lecturer/Associate Professor at Institute for Housing and Urban Research

Docent and senior lecturer/associate professor in sociology, housing and urban research. I am interested in how ideas on social and physical cohesion develop over time and how social and institutional relationships impact the results for individuals. My research is primarily focused on housing and school segregation, the labour market and foreign-born business owners.

My research can be described with the following four themes:

Research has been financed in part by the following external projects: 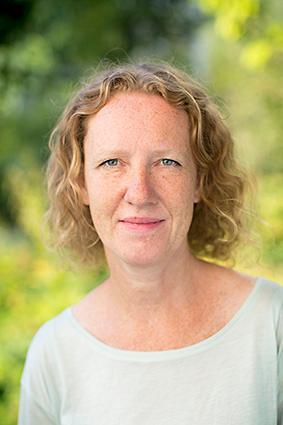