Postdoctoral position at Department of Linguistics and Philology

My name is Antonios Pontoropoulos and I am a postdoctoral researcher in Greek literature, in the Department of Linguistics and Philology, Uppsala University. My particular research interests refer to ancient fiction, fictionality and epistolography in combination with modern feminist and gender theories. 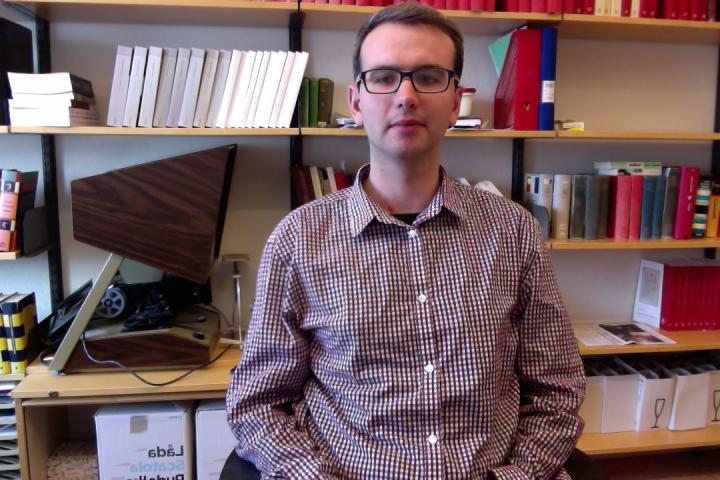