Paula Roth is a PhD student at the Department of Economics. Her main interests are micro and macro-economic theory and consumer finance. Her most recent project concerns the effects of income inequality on the behavior of low and middle-income households.

Abstract: Several studies have linked rising financial insolvency rates in the Western world to increasing inequality and many argue that this might be explained by individuals' desire to "Keep up with the Joneses". Using unique administrative register data on individual insolvencies in Sweden, I study the relationship between inequality in one's reference group, the income distances relative to peers, and the probability to become insolvent. Identification relies on access to individual panel data, different definitions of reference groups, area fixed effects and a large battery of background characteristics. The results suggest that it is not inequality per se that drives insolvency, but instead that it is the relative deprivation with respect to peers in the locality that increases an individual’s probability to become insolvent.

Abstract: Recent decades have seen a simultaneous increase in income inequality and household debtto-GDP for low and middle-income households in many countries. Several empirical papers have suggested that income inequality spurs borrowing among non-rich households through their preference to "Keep up with the Joneses". In this paper, we make several contributions. First, we show that standard Keeping up with the Joneses utility functions cannot generate this relationship unless one imposes the assumption that the rich are more impatient than the non-rich. Second, we present an extended version of the Keeping up with the Joneses utility function that generates outcomes that are consistent with data, where the main assumption is that status is built up over the life-cycle.

Top Incomes and Consumption of the Non-rich - Is there a Swedish trickle-down effect?
Joint with Elin Molin.

Abstract: A recent empirical study by Bertrand and Morse (2016) finds that the surge in US income inequality has led to higher consumption among non-rich households. Their evidence suggest that this is driven by a preference for maintaining status. Sweden is the country within the OECD where inequality has increased the most during the last decades, but so far no one has investigated if this relationship exist in Sweden. In this paper we use Swedish micro data to show that consumption among non-rich households is positively affected by higher top-incomes at the municipality level. We follow the procedure by Bertrand and Morse (2016) and show that an extension with age-specific reference groups performs better. Neither permanent income, precautionary savings or wealth effects can explain our finding. We provide suggestive evidence that this relationship can be explained by a status-maintaining motive. 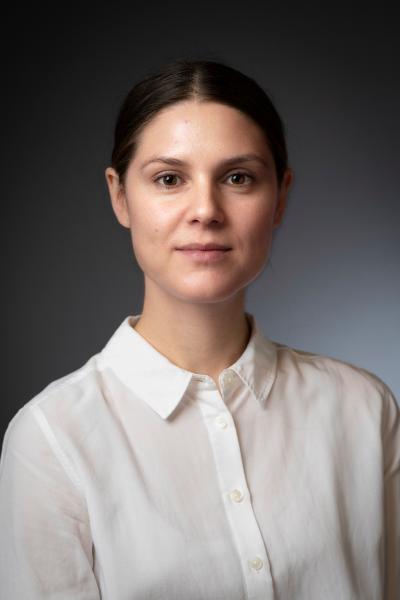