Heracles Polatidis is an Associate Professor at the Dept. of Earth Sciences, Uppsala University Campus Gotland. His research field lies in the areas of Energy Planning and Multi-Criteria Analysis, Environmental Policy and Management, Renewable Energy Technologies and Rational Use of Energy.

Heracles Polatidis was born in Thessaloniki, Greece in 1972. He holds a first degree in Mechanical Engineering from Aristotle University of Thessaloniki Greece (1995), a MSc. in Chemical and Process Engineering from Heriot-Watt University Edinburgh UK (1996) and a PhD. in Energy Analysis and Decision Modeling from the University of the Aegean Mytilene Greece (2003). Parts of his PhD studies he did as a Marie-Curie Research Fellow in Keele University, UK and in the University of Maastricht, The Netherlands. From 2003 until 2013 he had been an adjunct lecturer and post-doctoral researcher in the Energy Management Laboratory, Dept. of Environment, University of the Aegean, Greece. Since June 2013 Heracles is an Associate Professor in the Dept. of Earth Sciences, Uppsala University, Campus Gotland, Sweden. Heracles is married to Nikoleta and has two sons Sotiris, and Stratos. 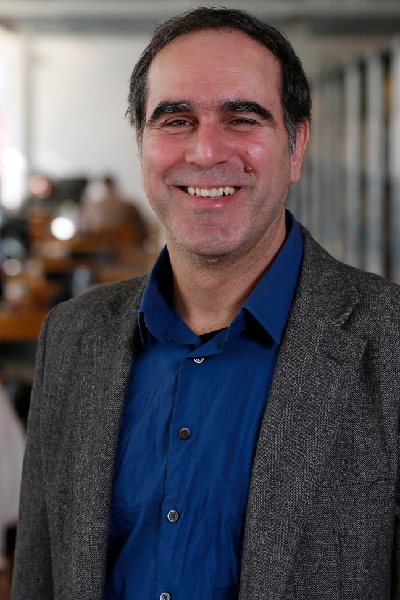