Postdoctoral position at Department of Social and Economic Geography

Dominic Teodorescu is a Forte postdoc fellow. His actual research focuses on the housing exclusion of Roma and Traveller groups in the Netherlands. For this study he was awarded Forte's Int postdoc grant (2020-00070). The project researches the political technologies of governing mobile homes and how these have been (and still are) negotiated and resisted by Dutch Roma and Travellers.

His PhD project focused on housing exclusion among Romanian Roma living in Romania, Sweden, and Argentina.

For the actual project I carry out fieldwork in the Netherlands and spend most of my time at Amsterdam University's department of Geography, Urban Planning and International Development (GPIO).

Previously, I have been employed at Uppsala University previously as a PhD candidate. My dissertation was constituted by various studies on Romanian Roma and their housing issues, the institutional planning and housing policies in Romania, and housing conditions of Romanian beggars that come to Sweden and Romanian-speaking Ludar that live in Argentina. More specifically, my intention was to determine i) how the Romanian planning issues can be understood through an anthropological lens, ii) how geographies of struggle in Romania are manifested in Bucharest and in segregated villages and in Argentina in Greater Buenos Aires), iii) how power relations and absence of planing are manifested at local level in Bucharest, and iv) what the general patterns of the housing situation of Romanian Roma in Sweden are. My theoretical framework was predominantly inspired by critical urban and housing theory. I mainly used qualitative methods, including various ethnographic tools such as in-depth interviews and observations, and quantitative elements such as surveys and GIS.

Beside that I taught in various courses and have acted as CEFO's coordinator for one year (autumn term 2018-spring term 2019). is a transdisciplinary research forum open to researchers and PhD-students at Uppsala University, SLU and other universities in Sweden.

In my actual postdoc project I study the housing realities of a historically racialised and marginalised group in the Netherlands: Roma, Sinti and Travellers. Their situation has largely been ignored and this therefore raises the question: how appropriate are theoretical perspectives developed on national housing systems when applied to the situation of a community that lives in mobile homes, faces institutional racism and experienced several episodes of persecution? What we do know is that in post-war Netherlands RST mobile home dwellers were forced to live in planned encampments, that most caravans within these camps were social housing and that the overall idea of camps was to “civilise” and prepare the RST for a sedentary lifestyle. After the abolition of the Caravan Act (1999), the delivery of mobile homes was privatised, the planning of camp extensions decentralised, maintenance underfunded, and yet shortages of mobile homes remained unsolved. Through interrogating the political technologies of governing mobile homes and how these have been (and still are) negotiated and resisted by RST groups, I aim to re-balance the theoretical understandings around living conditions and spatial segregation in housing theory. 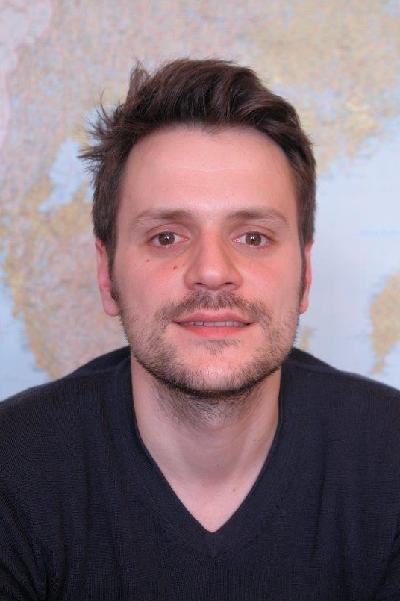