Anthoula Malkopoulou (PhD, 2011) is Senior Lecturer at Lund University (as of 1.1.2020) and Docent in Political Science at Uppsala University, where she has worked from 2012 until 2019. She is currently working on three research projects:

Populism and Democratic Defence in Europe, funded by the Carlsberg Foundation;

Democratic Self-defense: The Social Model, funded by the Wallenberg Foundation;

Malkopoulou has been awarded several fellowships, including the Seeger Fellowship at Princeton University (2019) and the Marie Curie Intra-European Fellowship (2014-16), and has been a Visiting Professor in Adelaide, Helsinki, Dublin, Athens, Rome, Berlin. She is steering group member of the ECPR Standing Group on Political Concepts and a member of the editorial team of Redescriptions: Political Thought, Conceptual History and Feminist Theory.

Malkopoulou’s main fields of research are contemporary democratic theory, history of political thought, constitutional law and discourse analysis. She is especially interested in political representation, populism, parliamentarism, and voting rights and has published extensively on compulsory voting, and responses to far-right parties.

Malkopoulou is the author of The History of Compulsory Voting in Europe (2015), and co-editor of Militant Democracy and its Critics (2019), Equality and Representation (2018) and Rhetoric, Politics and Conceptual Change (2011). She has also published numerous papers, among them “Three Models of Democratic Self-defense” (Political Studies, 2018) and “Ostracism and Democratic Self-defense in Athens” (Constellations, 2017).

She is available for public commentary on topics related to Democracy, Political History, South Europe.

For more info and updates, check my personal website. 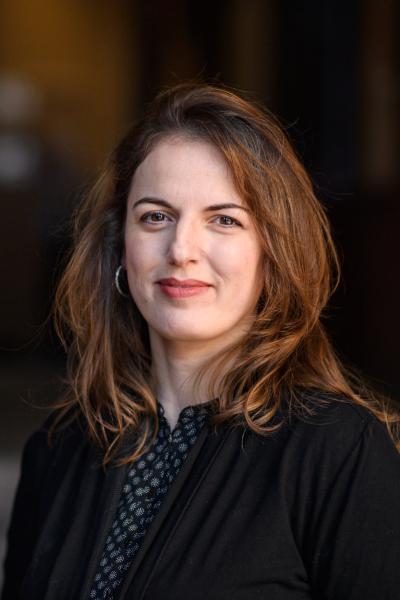