Anna Michalski is Associate Professor at the Department of Government, Uppsala University, and associated senior researcher at the Swedish Institute for International Affairs. Since September 2018, she is visiting associate professor at Hong Kong University. Her teaching and research interests span over international relations and European politics, with a particular focus on EU foreign policy. She is chair for the Swedish Network for European Studies in Political Science.

My research interests span over the fields of international relations and foreign policy analysis with a focus on the European Union and the process of European integration. Current research projects involve themaking of EU foreign policy, the Europeanization of national foreign policy and EU-China relations. Previously, I have worked on questions concerning EU policy coordination in the area of economic and social policy and the emergence of new governance frameworks in the wake of the financial and economic crisis.

Member of the Swedish Society for International Affairs

Member of the Swedish Network for Foreign Policy Analysis

Member of the IR-section of the Swedish Political Studies Association 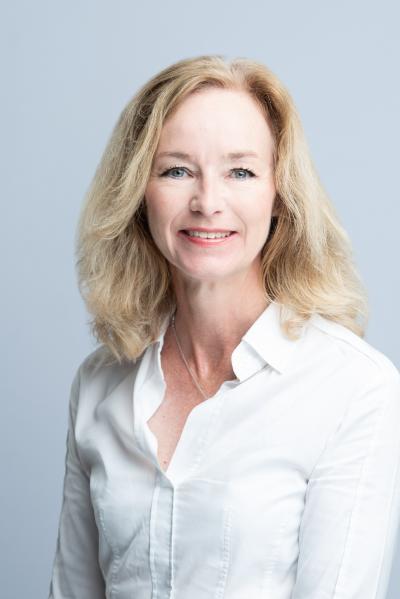