project coordinator at Centre for Multidisciplinary Studies on Racism

Appointed to represent a swedish network of EU Coordinators with special responsibility for Europe in a changing world. Previously responsible for Security in H2020.

Advisor to the Guild of European Research Intensive Universities 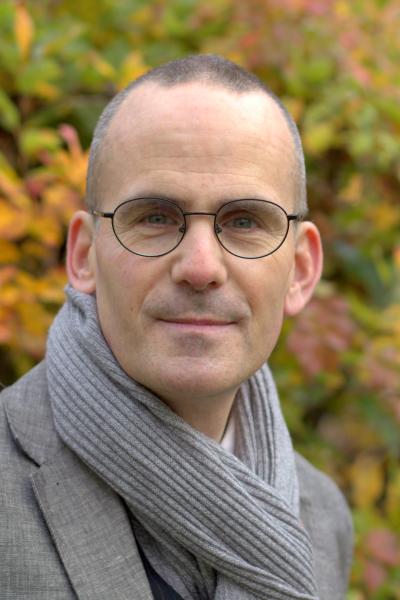