I was born in Belgrade, Serbia in 1979 and have been living in Sweden since 2000. I started as a philologist (specializing in Scandinavian languages and literature, and English) trained at Belgrade University, but after getting a degree in Nordic languages at Uppsala University, I changed my research orientation to anthropology.

I have been teaching at Uppsala University since 2001. At the Department of Modern Languages, I have been in charge of many undergraduate courses in Serbian/Croatian/Bosnian, such as grammar, conversation, history of literature, and regional history. I am also one of the lecturers on the following graduate level courses: "Research in Languages: Linguistic Methods" and "Post-Nationalist Socialisms in Literature, Film and Art". At the Hugo Valentin Centre, I have taught courses in "Social Mechanisms of Violence", "Ethnicity and Politics" and "Psychology of Violence," as part of the Master's Program in Holocaust and Genocide Studies. At the Department of Cultural Anthropology and Ethnology, I have taught undergraduate-level essay writing.

Between 2013 and 2015, I taught undergraduate methods course and supervised bachelor theses in social anthropology at Stockholm University.

In 2012, I obtained a PhD degree in cultural anthropology from Uppsala University with the thesis called The Shadows of the Past. A Study of Life-World and Identity of Serbian Youth after The Milošević Regime (awarded with the Benzelius Prize for 2012). My research area includes phenomenology, symbolic interactionism, social identity theory, cognition, ethnicity, nationalism and youth culture. The borderland between anthropology, sociology and social psychology has been of particular interest to me. 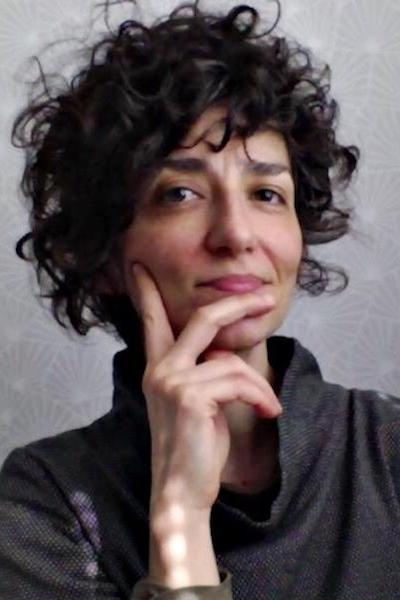