I am as of 1 January 2015 pursuing doctoral studies at the Faculty of Law. I spent the fall of 2017 at Harvard Law School as a visiting researcher. The area of my studies is how to treat and view value compensation when agreements are reversed. I am particularly interested in issues that arise in the gaps between different areas of law and how we treat potential indeterminancies. I regularly teach in private law, predominantly in contract law and issuse of restitution and unjust enrichment.

My background is as counsel and I have in my previous practice focused on commercial arbitration. After finishing my studies I worked as a guest lecturer at the University of Uppsala focusing on inter alia financing (sakrätt, terminskurs 3). I have continued to teach at the University of Stockholm in financing and in international commercial arbitration. I have during a long period of time been working on matters connected to value compensation and reversal of agreements. 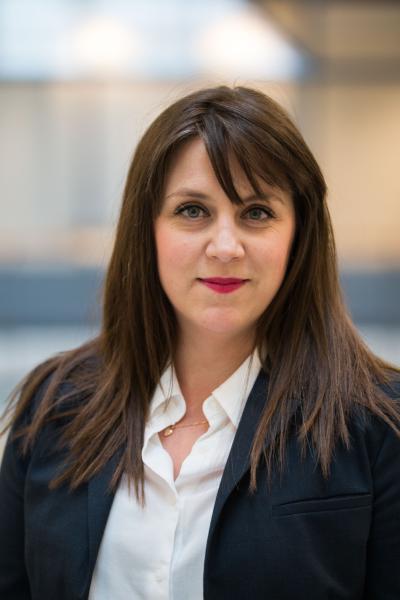