Her research has focused on contagion effects and other transnational dimensions of civil war. More recently, she has conducted research on gender dimensions of civil war and peacebuilding, e.g. how war-related trauma may impact differently on women and men in relation to the attitudes they hold to peacebuilding after civil war. Dr Forsberg's work has been published in e.g. Journal of Peace Research, International Studies Quarterly, and International Interactions. She has conducted fieldwork in India, Sri Lanka, and Nepal.

(1) Inequality and insurgency in India: a disaggregated analysis of the link between gender inequality and armed conflict

As recent media debates have displayed, India is a country wrestling with gender inequality. India has also seen multiple armed conflicts affecting many of its states and union territories. So, does gender inequality increase the risk of armed conflict? And would more gender equality instead provide greater opportunities for a non-violent approach? The purpose of this project is to address these questions through statistical analysis of new micro-level data on India’s 640 districts and qualitative fieldwork in select districts. Prior research has found robust support for a relationship between gender inequality and violent conflict on the country-level. Such research has also indicated that better gender equality instead can serve to improve a society’s capacity to resist violence. However, many propositions for why inequality would be related to the risk of violent conflict rely on notions about norms, grievances and capacity which operate at a local level and which, hence, may not be fully captured by country-level data. In fact, both violent conflict and inequality vary significantly within countries, not least in a country as large and diverse as India. By combining a statistical analysis with fieldwork in two regions that differ substantially in terms of equality and women’s status, this project contributes by improving our understanding of the mechanisms behind inequality and violent conflict. Thereby, the project makes a unique contribution to the ongoing international debate on why gender matters for international peace and security.

To date, post-conflict peacebuilding through truth commissions has been, to a large extent, gender blind. We propose in this project, however, that these processes may involve increased challenges to women due to the types of violence they were subjected to during the war. More specifically, while more men than women are subjected to fatal and non-fatal violence during armed conflict, women are more often subjected to sexual and/or gender-based violence. Such gendered differences in war trauma may also have a direct link to the prevalence of psychological health problems such as PTSD and depression, which – in turn – may become significant hurdles to peacebuilding in the post-conflict phase.

In this project, we seek to investigate these challenges of post-conflict peace-building processes by studying the complex (and possibly gendered) relationships between war-related trauma and attitudes towards peace-building, trust and co-existence after war. Building on previous research, we propose that many of the challenges women face in the aftermath of war may be unspoken – and thus not addressed in peacebuilding theory or practice. By untangling and studying these challenges in two post-conflict countries we turn the lime-light to one critical aspect of post-conflict peacebuilding: whether war-related trauma involves different challenges for women and men in the peacebuilding phase.

(3) From hopeful agreements to disillusioned peace? The effects of peace agreement implementation on women's security and empowerment

Research analysis of survey data from a broad set of post-conflict settings has found that women are more negative than men towards several types of peacebuilding initiatives, such as truth commissions, ex-combatant reintegration, and amnesties. This project suggests that part of the explanation for this puzzling finding is the failure to consider gender mainstreaming in the process of moving from peace agreement to actual implementation, which inadvertently creates risks for the female populations. Such risks include increased insecurity when ex-combatants are reintegrated in society, and stigma and trauma stemming from witnessing in truth commissions. These, and similar examples, may lead women to become increasingly disillusioned and negative towards the implementation of peace deals, especially so if the agreement itself included big words about the importance of gender mainstreaming. This project therefore address the following question: When a peace agreement moves from words to actions, what are the effects of the implementation process on women’s security? The proposed project seeks to tackle this question by combining a global study tracking the gender mainstreaming in a set of peace processes, with in-depth analysis, involving both a panel survey and focus groups interviews, of Colombia. Colombia has been recognized as a case of considerable female participation in the process to formulate a peace agreement; an agreement which also recognized women’s and men’s different security situations. 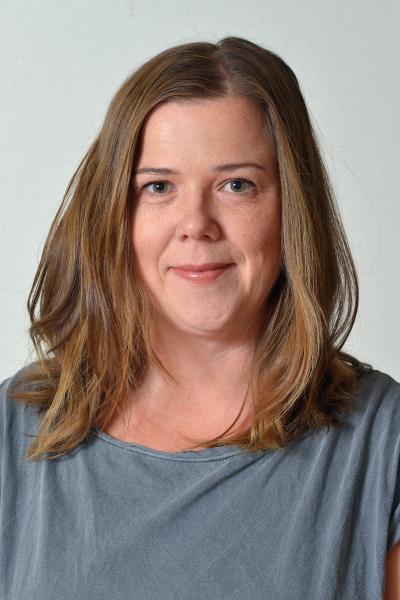