Before I begun my work at BUP I studied ecology and botany at the Department of Ecological Botany at Uppsala University and received a PhD in May 1994.

However, only a few month after I begun working at BUP I got a possibility to work as a research associate at the Oklahoma Biological Survey in Norman, OK. I stayed there from November 1994 to September 1996.

From January 1997 I was back at BUP. One of my first tasks at was to produce maps using GIS for a publication on biological field stations around the Baltic Sea. After that I worked with thematic maps for an Atlas of the Baltic Sea region. However, this project was never finished.

In 1998, for the first time, I participated in a sustainable development course as teacher onboard a sailing ship. The Polish tall ship Pogoria. Later I have also sailed with STS Fryderyk Chopin, the Bulgarian STV Kaliakra and the Swedish Tre Kronor af Stockholm. Usually these cruises/couses have criss-crossed the Baltic Sea. But a couple of times we have also visited the North Sea and once, wih Kaliakra, we sailed from Bremerhaven to Barcelona.

In 2011 I inherited my parents farm near the city of Norrköping. The farm has about 70 ha arable and grazing land and also 150 ha forest land. The arable land is run by a tenant / neighbor that uses the land for organic farming. The forest is managed according to FSC sustainability principles with the help of a green forest management plan and the forest company SÖDRA. 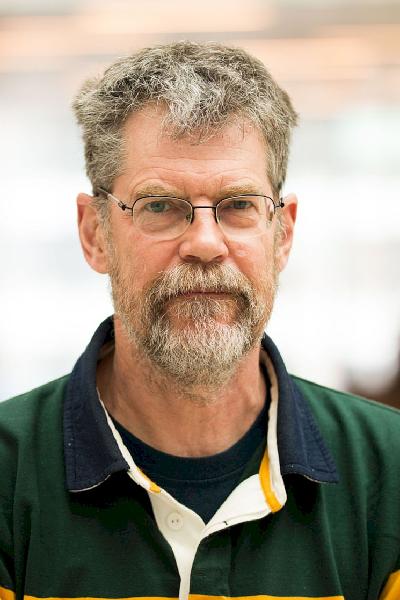