For the most up to date and accurate list of publications and citations see my google scholar profile: https://scholar.google.com/citations?user=tFcflfkAAAAJ&hl=en&oi=ao

Are some parents Being Discriminated when Choosing Schools for their Children? An Experimental Study on Discrimination among Public Officials in Sweden

The purpose of my dissertation project was to explore how and under what circuimstances politicians are influenced by ad hoc advocacy groups (such as protest networks) on the local level. The project consists of three articles focusing on the case of school closures in Sweden.The first article demonstrates how ad-hoc advocacy groups use policy relevant information to influence politicians on the local level in Sweden. The second article expands on the first article by analysing which ad-hoc groups and individuals (in terms of education, rural/urban areas) that convey policy relevant information to local governments, and the political resources that might be needed to do so. The third article analyses the interplay between advocacy groups and political parties. I argue that groups that can mobilise swing voters and the ruling parties' core voters have reasonable chances of influencing their decisions.

Are some parents Being Discriminated when Choosing Schools for their Children? An Experimental Study on Discrimination among Public Officials in Sweden 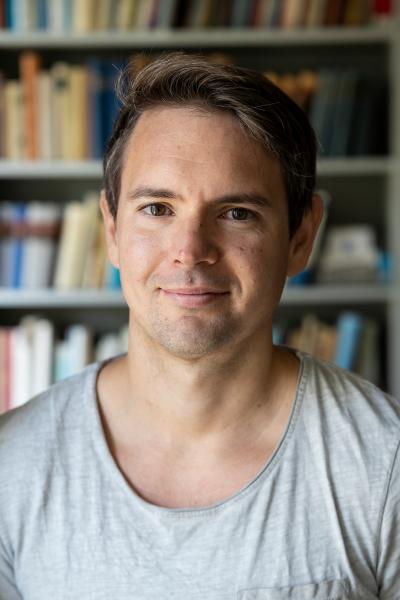